The roller skating rink was constructed and handed over for use in 1962.

The existing complex with an area of about 18000 m2 consists of three parts:

The main part of the facility is illuminated by reflectors mounted on four pillars.

The entire facility is structurally decrepit and therefore only partially useful.
Due to the closing of the Roller Skating and Ice Skating Club, the facility has been mostly unoccupied, except for some occasional events.

In co-operation with the Founder, i.e. the owner, Municipality Velenje, some investment maintenance works were carried out on the main platform in the years 2005 – 2007:

The facility is predominantly intended for recreational activities:

The facility is occasionally used by schools and kindergartens for their own programmes, and by the Road Safety Council for Safe Cycling courses. 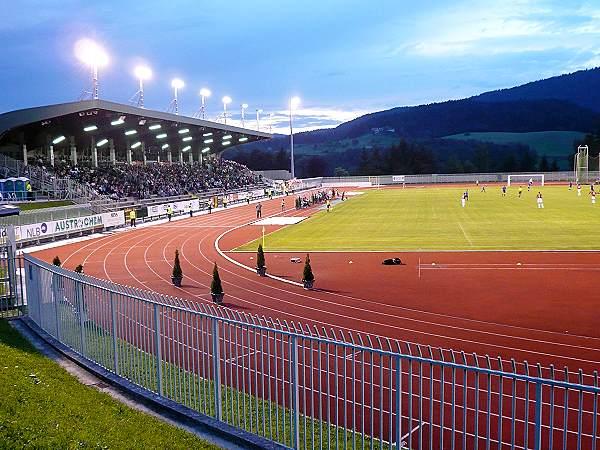 The City Stadium Velenje is one of the largest central sports facilities in Velenje and is, at the same time, the largest outdoor training facility in the city.
The complex is located in the immediate vicinity of the Škale Lake, around 3 km away from the city centre, and it was built in 1955.

The City Stadium operates throughout the year. The training areas and the athletic track are open from 8:00 to 20:00 hours.

The users of the City Stadium are the following:

In accordance with the contract between Municipality Velenje and the Red Hall – Sports and Recreation Institute, the facility is managed by Football Club RUDAR Velenje. 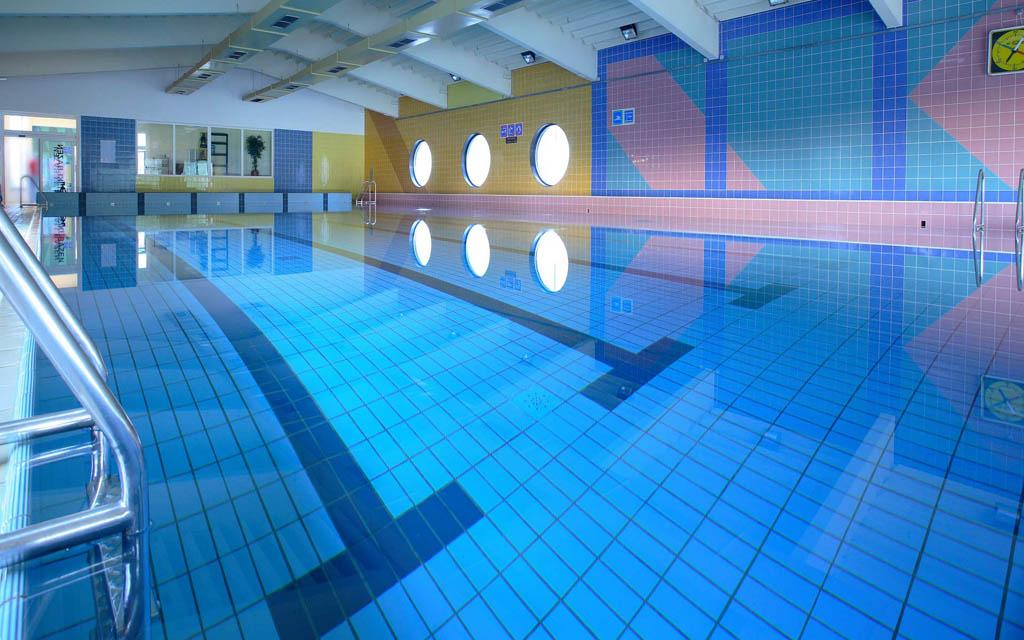 The pool was built in 1971. Unfortunately, the construction works were not of very high quality, and therefore, a part of the facility had to be removed due to defects. In 1984, a new part was built, i.e. the pool’s bed and the engine room.

Despite modernization, the swimming pool and its services soon became too limited for modern time.

A “Modernisation and Expansion of the Indoor Swimming Pool” was therefore carried out in the years 2006/2007.

The Indoor Swimming Pool is divided into three thematic complexes

FITNESS STUDIO AT THE INDOOR SWIMMING POOL VELENJE (on the first floor):
The Fitness Studio of an area of 67.2 m2 with exercising devices.
The use of devices and equipment is exclusively at the users’ own responsibility.
The equipment in the Fitness Studio:

THE SAUNA CENTER (in the basement):

OUTDOOR LOCATION
A daytime bar/café by the entrance of the Indoor Swimming Pool premises – a visit is possible regardless of visiting the swimming pool. The bar is managed by a tenant who performs drink service activity in accordance with appropriate normative documents and permits. 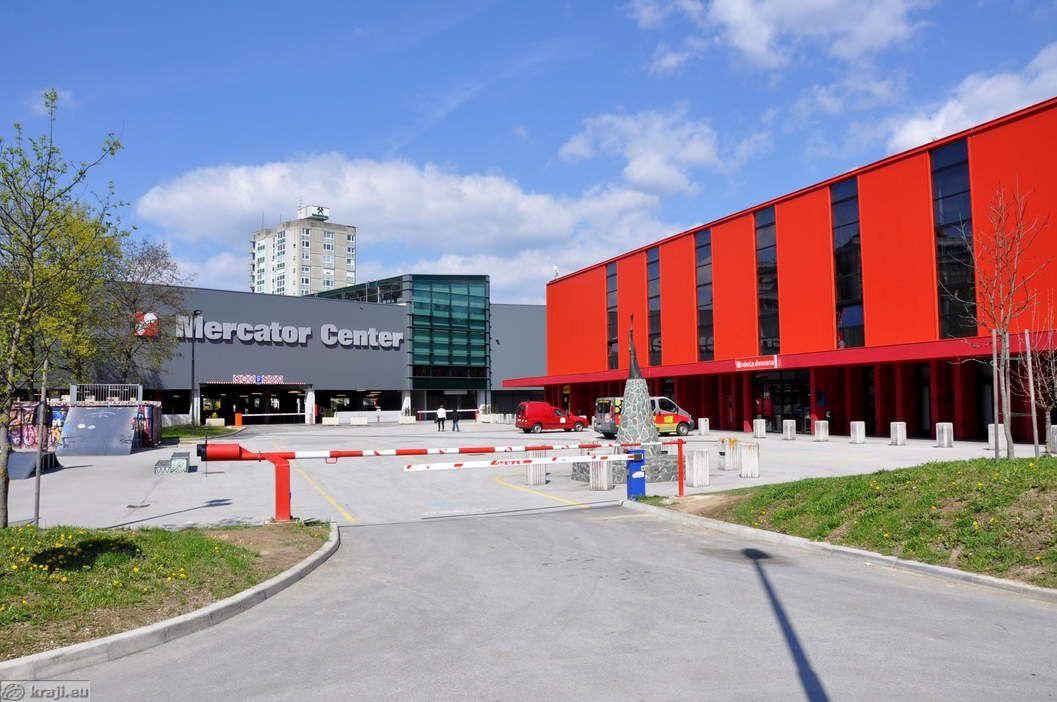 The Red Hall represents the largest indoor training and event facility and one of the central sports facilities in Velenje. In 1975, a hall measuring 66 x 66 m was built as a multi-purpose facility. During the years of its operation, the Hall has seen some reconstructions and modernizations, as its architectural design enables adaptation to various programmes.

The Red Hall is located by the entrance into the city of Velenje and represents the beginning point of the green recreation zone located in the immediate vicinity, south of the city center.

The interior of the Hall is organized as a two-floor hall with accompanying premises around the Hall (bars; MAX Club, Winner, Kompas Travel Agency, Gras Gruber, TIC Tourist Information Centre, the Youth Centre Velenje, …). The main exit and service exits are situated in several locations on the southern, northern and western side in the ground floor as well as on the eastern side on the first floor. On this side, the Hall is leaning against a hill and a road.

The entire ground plan area of the facility intended for sports activities is 4325 m2 and enables a simultaneous training of seven different groups practising different sports.

The Hall operates from September to May, Monday to Sunday, 16 hours each day.