The Sports and Recreation Institute Red Hall was established in 1992 by the then Municipality Velenje (registered in the court register of Celje District Court).
In accordance with legislation, the Red Hall was transformed into a public institute in the area of sports, with the primary purpose of managing sport facilities.

On 13th November 2007, the Council of Municipality Velenje adopted a new Decree on the Establishment of the "RED HALL - SPORTS AND RECREATION INSTITUTE", by which it established an institute for performance of sports activities as public services.
The Red Hall - Sports and Recreation Institute performs its activities primarily for the Founder, but a great deal of activities is intended for third persons as well.

During the 2007–2011 mandate, the Institute Council is composed of:

ORGANISATION OF THE INSTITUTE

The organizational structure of the Red Hall - Sports and Recreation Institute is adapted to the performance of the institute's defined activities, taking into consideration specificities of individual activities and/or facilities. 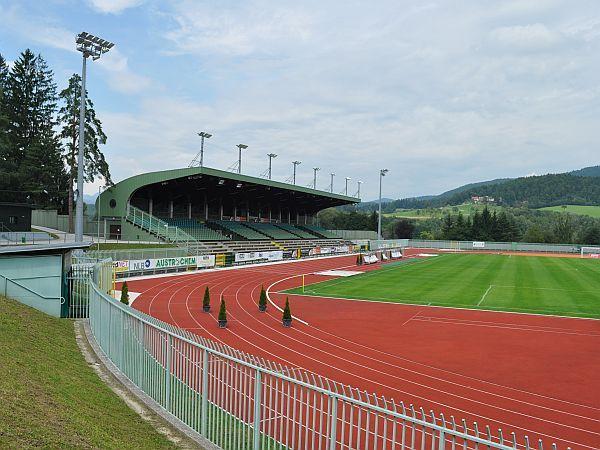 The Institute performs a public service in the area of sports and recreation:

In the framework of performing public service, the Institute can as well: 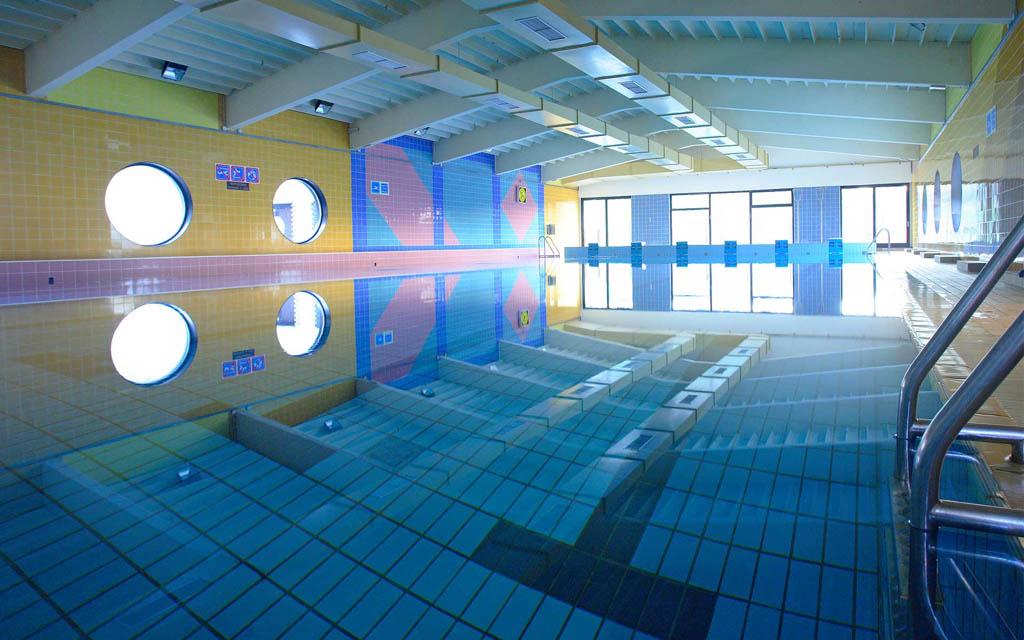 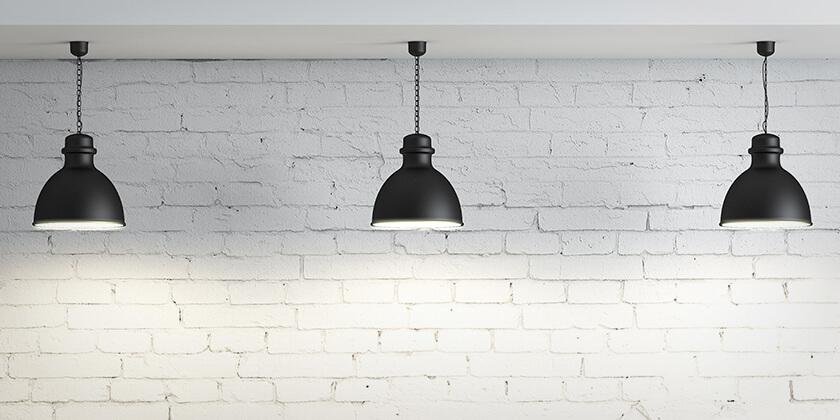